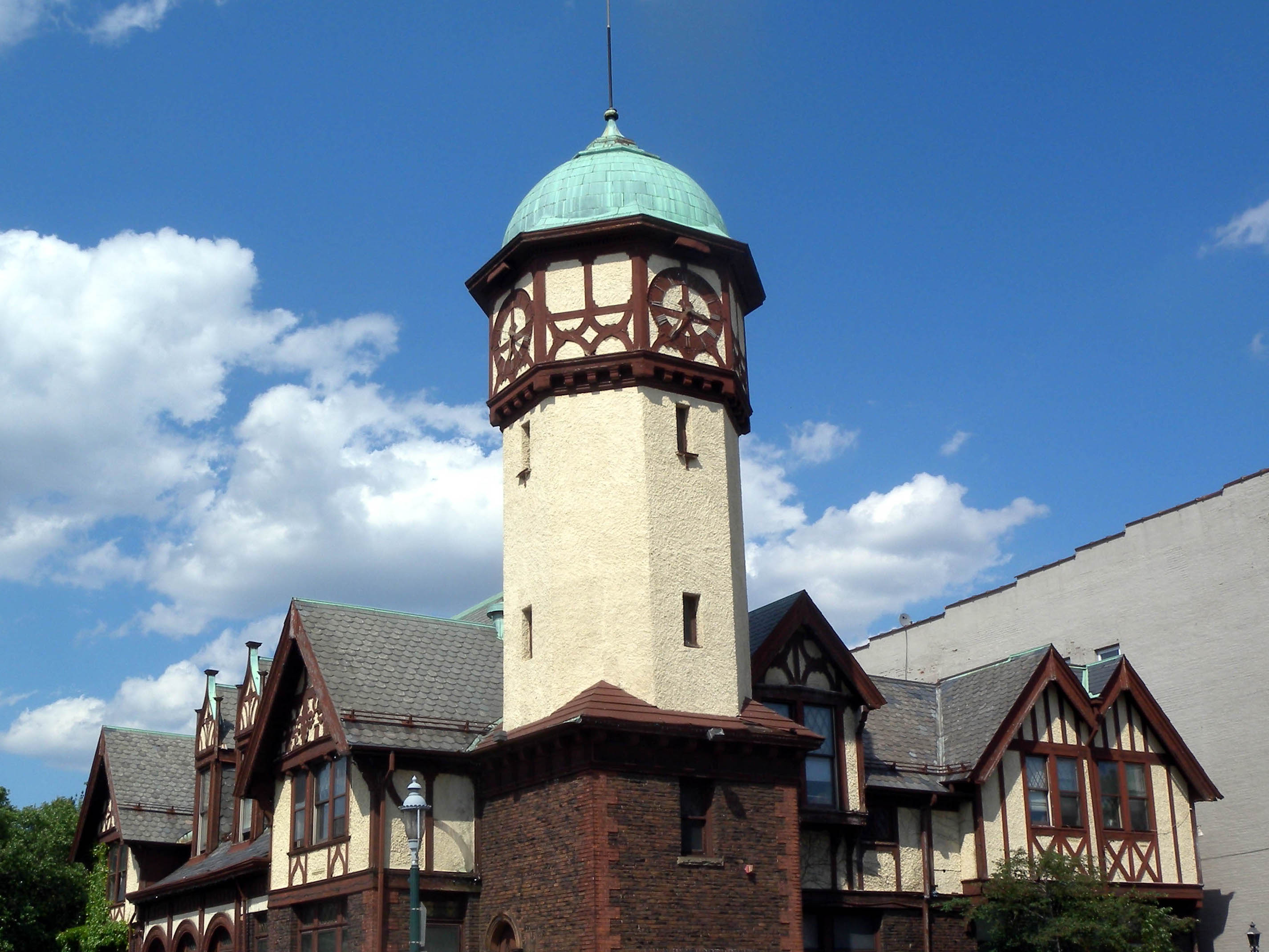 It is with mixed emotion, but also great excitement, that I’m writing to you today.

This morning, I am formally announcing that I will not be seeking another term as Village President next May.

I understand that it may be unusual to announce one’s intentions not to run again this far in advance, but because of the tremendous support I have received from so many of you, and because we've all been in this together from the beginning, I’d like to share my decision and thought process with you as early as possible.

I decided to run for office not much more than a year out of college. Starting at my first library board meeting the first month after getting home from Hampshire in 2009 with a Bachelors Degree and a pile of student debt, I went to work to find the best way for me to give back to a community that’s given so much to me. And it’s been a nonstop roller coaster ride ever since.

The past three years have truly been a once in a lifetime experience. The town that I grew up in, evangelize for and firmly believe in has given me the unbelievable fortune, opportunity and privilege to serve as the highest member of its government. Without being part of a political party, without “waiting in line” or asking permission, I was able to participate in a democratic election. And because of the support of so many of you, I was given four years to do the best I possibly could to not just advance our community and set an example for others, but also to set the best example possible for other young people who might want to get involved but don’t know the power they have to make a difference, or who may have written off public service as a way to get things done.

These past three years have not been without extraordinary challenges. We have faced several of the worst storms to impact our community in decades, experienced ever-tightening budget restrictions and prolonged economic uncertainty, and inherited a number of sizable and complex policy challenges. And let’s not forget about the persistence of some to attempt to shut out new voices and ideas, focused on trying to marginalize anyone with whom they disagree - a far too common problem in our public discourse in this country.

Despite the difficulties, we’ve balanced our budget, bringing in three of the lowest consecutive tax increases since the 1990s. Crime has decreased as we’ve modernized and provided more tools to our incredible police department. Recreation and arts have continued to grow, and SOPAC has gained state-wide recognition, becoming a regional destination for arts and theater. Our downtown is going through a renaissance, bringing in interest and investment at unprecedented levels. We’ve set an example for how a government can use technology and govern transparently, going beyond our borders to tell our community’s story and bring resources back in. And yet, we still have so much to do.

But today isn’t about what we have done, it’s about why we do what we do. It’s about what inspires us to continue to learn and grow – personally and professionally – and constantly strive to be purposeful in a way that matters to us.

Although I plan to continue to be involved in South Orange in every way I can after my term ends next year, I believe it also will finally be time to focus a little more on myself, my growing business and my evolving passions. I don’t want to simply continue exploring new ways to make governments work better, I want to find ways to open the entire governance process to people who previously have not had the ability to participate. I want to help people realize how they can make their government and their democracy work better, and I want to help provide them with the tools and support to do so.

Around the US and throughout the world, there are far too many who are marginalized by institutions, practices and people who see progress as a threat rather than a goal. But I am confident that in 2014, because of our access to knowledge, to tools and to each other, we can tackle and solve problems that those before us haven’t been able to. Having had the opportunity to see more of this country and the world this past year, seeing the ins and outs of “politics” and governance in a local setting and throughout New Jersey over the past several years, I feel more confident than ever about how much value can be derived from a truly inspired, informed and engaged community. And I’ve never felt as strongly as I do now that there is a pressing need to find ways to put our heads together across partisan, demographic and geographic lines to work on some of the greatest challenges of our time.

And for those of you who know I have a copy of the constitution on my desk and the federalist papers nearby, you know that I see holding elected office the same way many of the founders of our country did. Rather than making a life-long career out of being a “politician,” I believe people should engage with what they are passionate about and where they can make the biggest impact. Sometimes this will take them to the public sector and sometimes it will take them elsewhere - using skills from one to advance causes in the other in a persistent drive to push the envelope and build a legacy of impact on the world, rather than a collection of positions held and titles earned. Having to constantly worry about being “popular” for the sake of attempting to secure one’s own re-election doesn’t necessarily produce the best results, as we see all too commonly these days. But being able to focus on governing, and how history will one day judge the decisions you’re making today, without having to spend time on “the campaign,” is a liberating and, I would argue, under-utilized and effective, way to hold public office.

I’m excited for South Orange. I think we’re pushing forward as a government organization and as a community in ways we never have before, and our hard work is going to continue to bring our community success. I’m excited for what the future may bring, because even though there is no shortage of challenges, there is neither a shortage of incredible positive momentum in South Orange, and opportunity on so many fronts. And over this next year, I will continue to work with my colleagues to explore all of those opportunities, building on the momentum we have all created and continuing to be one New Jersey’s most innovative and effective local governments. So stay tuned, because there is a lot more to come.

And frankly, I’ll also admit that I am excited for me too. I’ve had the most unbelievable opportunity to learn, lead and grow in the community that raised me. For that, and the collection of experiences that has shaped who I am today, I can be nothing but eternally grateful.

Thank you, all of you, for your belief in me, your support, your passion, your feedback, your critiques, your ideas, and your presence in this community.