In 2012, Alex founded Rethink Leadership, a nonpartisan initiative, that in 2014 was incorporated into Veracity Media as a Social Impact Project. Aimed at educating young people about the value of engaging in their civics process, from voting to running for office, especially at the local level, Rethink Leadership is providing a unique voice in the political discourse by telling the positive stories of those making a difference in their communities. 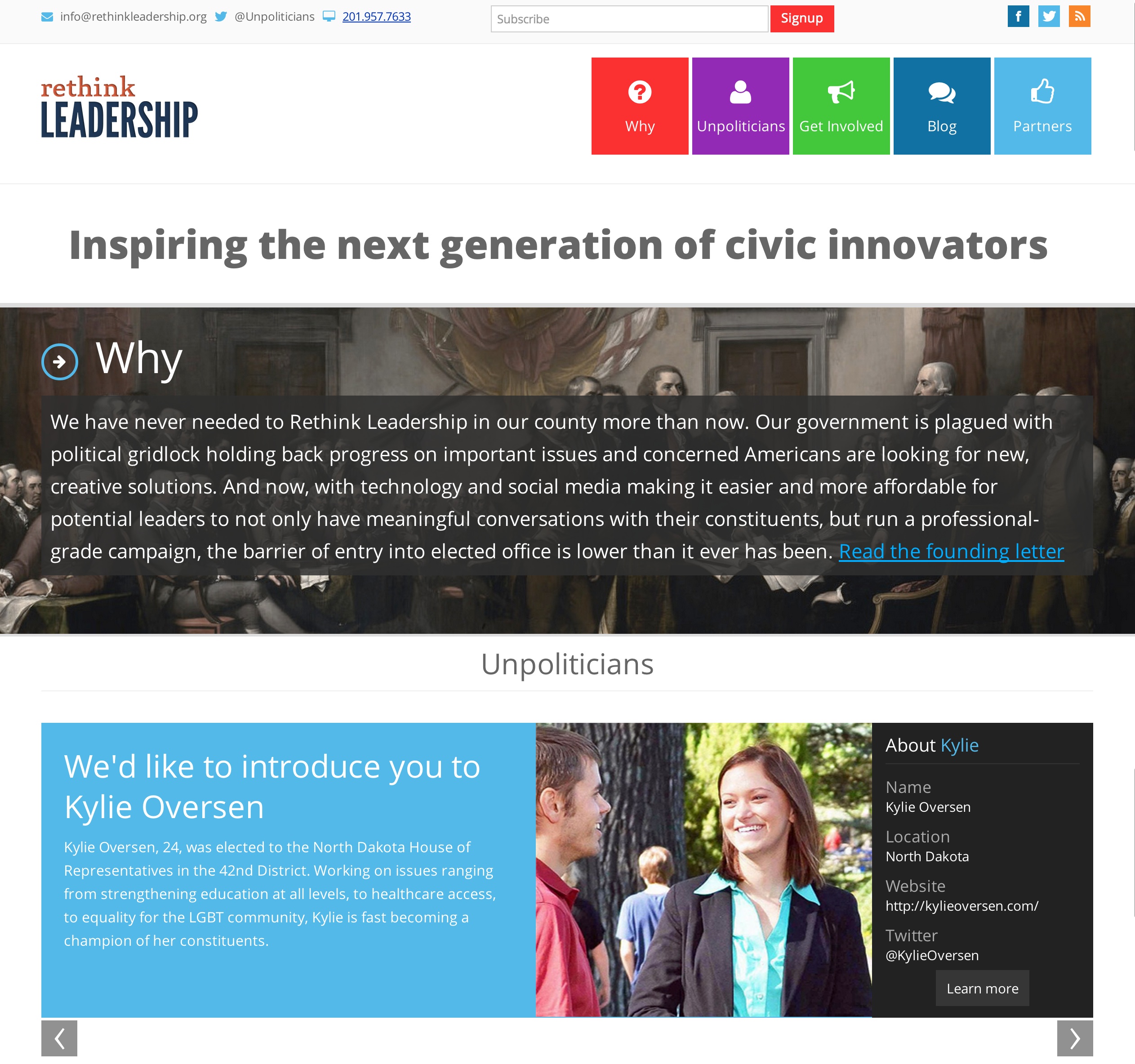 Rethink Leadership is already providing valuable networking opportunities for young people, having had its launch event on April 24th, and holding Google Hangouts for young elected officials to meet eachother and share their experiences.

Rethink Leadership is coordinating a speaking tour to help bring young leaders into classrooms across New Jersey and provide much needed insight and inspiration for young people into the political process. By lowering the barrier of entry into politics through education, Rethink Leadership hopes to engage more Americans directly participating in their government.

Rethink Leadership is a Social Impact Project supported by Veracity Media, Alex's digital consulting firm. Being incorporated into Veracity, Rethink has guaranteed financial sustainability, as well as access to Veracity's large and growing networks of people interested in evolving the civic space. 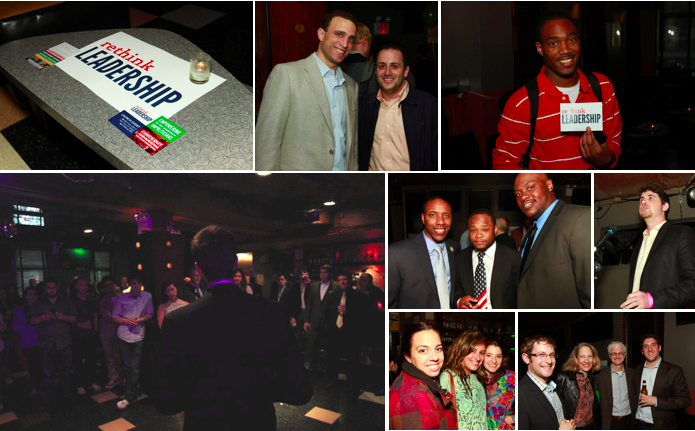