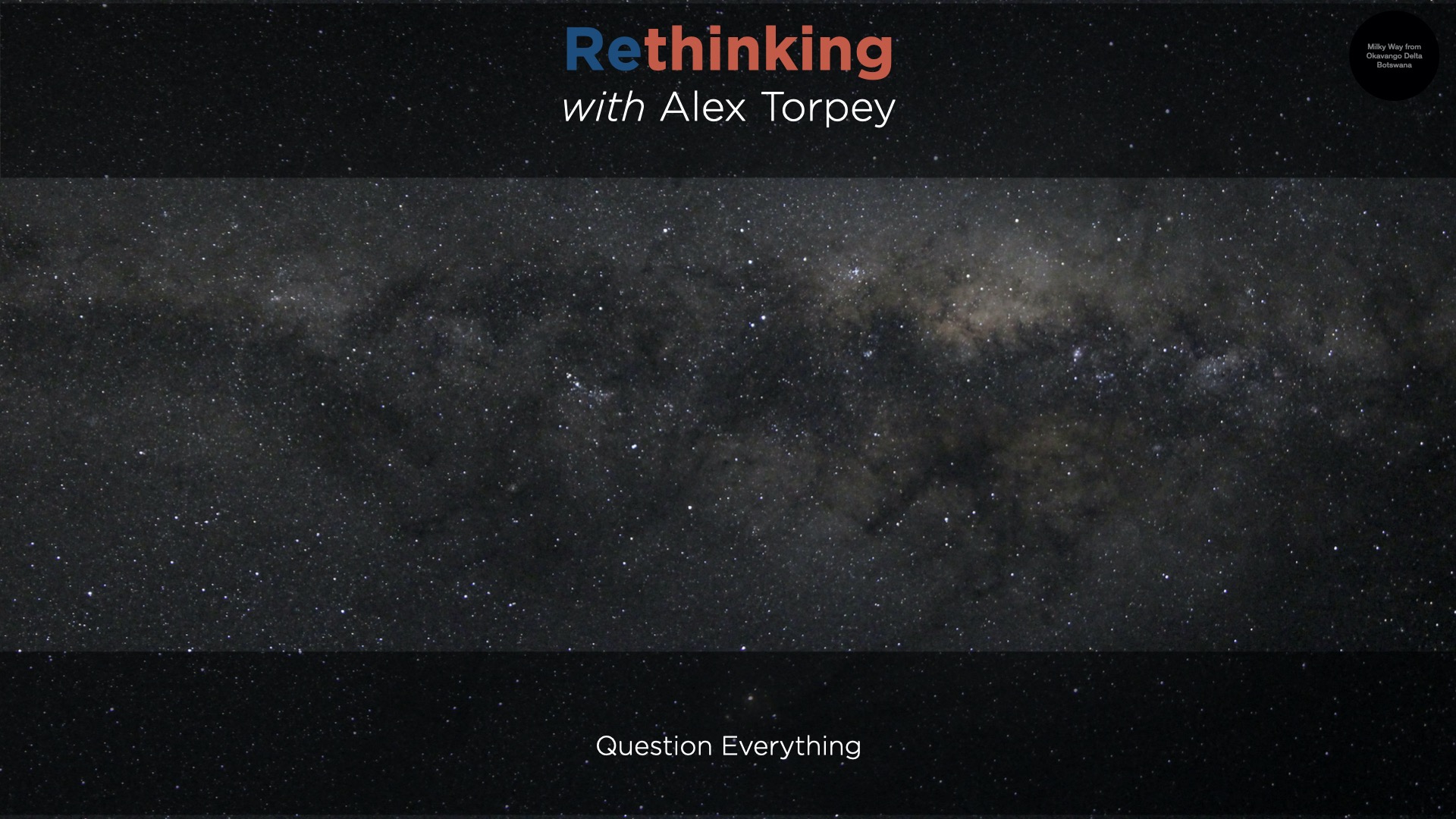 Our nation’s public institutions are failing to be the proactive, thoughtful, strategic forces for good that they were founded to be. Currently, our society is incapable of effectively identifying and addressing our most pressing challenges, threats, and needs. Worse, we have become increasingly desensitized to the truly catastrophic and urgent nature of these problems, as well as demotivated from making the systemic change needed to address them.


Our capacity for constructive civic discourse is non-existent. We have virtually no ability in 2021 to have authentic and productive conversations with each other about what our problems are, and how we might address them. In fact, we can barely have conversations about what reality and truth are right now.


We need to take a step back. And widen our perspective on what's really wrong. Continuing the failed dynamics where we spend billions to simply yank power back and forth between two opposing sides, who each claim total moral superiority and ownership of the “right” solutions, but neither of which actually possesses those, will only continue to deliver us the terrible outcomes we keep seeing around us. It will only serve to perpetuate a political system that is literally designed to prevent systemic change.


We need to admit we’ve been wrong. To move forward, we have to come to terms with the numerous and significant false assumptions historically and currently built into how we think things work. We need to identify “flat earth” type assumptions that are built deeply into our public systems, preventing us from seeing reality clearly.


Let’s bring real scientific inquiry into our politics and government. Instead of taking centuries old assumptions as gospel, let’s discuss what we know from modern science, such as how brains form preferences and make decision; or the impact of our evolutionarily developed cognitive biases inherited from our primate ancestors about how we design systems; or the hyper-partisan divergent realities created by the business models that many media, internet platforms, and political spaces are built on; or the poor state of our society's mental health and how bad psychology underpins most public sector leadership; or the backwards incentivizes that allow the wrong people to rise to influence; or the implicit biases around our cultural and identity group inclinations (to name a few).


We need to rise above partisanship. Leaving behind the boundaries that currently are used by others to intentionally divide us, I hope to create a new space with “Rethinking with Alex Torpey” where we can explore, experiment and discuss in the ways that have brought significant advancement in fields of scientific inquiry. By bringing together inter-disciplinary scientific, philosophical, and intuitive and logic-based material, and leaving no assumption unquestioned, we will explore the causes, not the symptoms, of the problems we see around us.

Check out the free 10-part nonpartisan overview on running for office, created to help those who want to plug in to their government in an elected capacity, but who want to do so independently, without having to belong to a party or power broker. New interviews with current/former elected officials are added every couple weeks, many of whom were elected in their early 20s (some in their teens), and all who approach public service a bit differently.


As we discuss in the podcast, running for office in the United States, and especially in New Jersey, is not an accessible, competitive process but rather almost entirely centralized and monopolistic. There are a number of mechanisms and systems specifically designed to discourage people from running, especially discouraging people to seek office independently or not part of an existing party or boss. That's a pretty big challenge to address on a policy-level (although we will discuss many practical solutions on this podcast), but at the very least, we can make information about running more accessible to people who may be interested. I remember putting my campaign for mayor together when I was 22 years old, not affiliated with any party, and running by myself for office against a slate of incumbents. It was extremely daunting. But over the last six months (end of 2020/beginning of 2021) I've gotten even more requests than usual to help advise and coach young people thinking about running for office. So I decided to compile an overview of some nonpartisan best practices, and just make them freely available to anyone. I hope that this series can provide a little bit of support, or at least a starting point, for those thinking about running for office. And ideally, give those people the tools to do so on their own, so they can remain independent and use that independence to make serious change.


Or check out the main podcast episodes, where we’ve discussed things such as how one particular (and likely wrong) concept of free will actually plays the single biggest role in how our political system works, and what we can learn from bees about creating effective group decision-making spaces. Let’s Rethink!


——-
From serving as mayor (non party affiliated) of his hometown at age 23, a municipal business administrator, founder of a digital consulting firm, an emergency management director and volunteer EMT, and as a graduate level adjunct professor, management consultant, mentor and speaker, Alex Torpey brings together his diverse experiences to provide us a unique, nonpartisan platform to rethink the future of our communities, our republic, and ourselves.