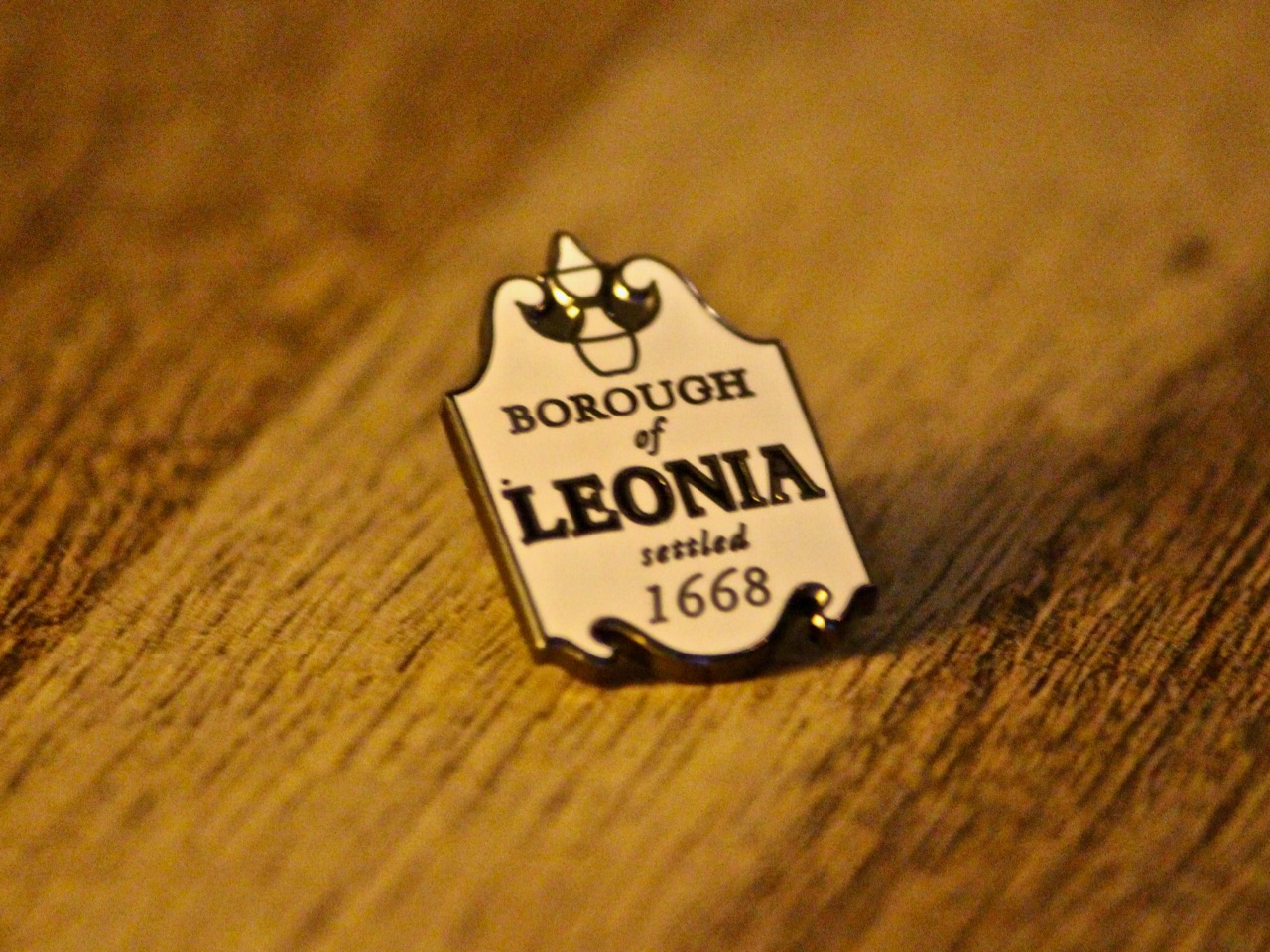 On November 20th 2017, the Mayor and Council of the Borough of Leonia unanimously approved of my appointment as Borough Administrator, to begin on December 7th.

[Sorry not sorry this is long/sentimental] Six years ago I got the unbelievable chance to show that young people or those outside of party machines or those who didn’t care about being re-elected or those who didn’t watch a show like West Wing, but studied it, could not just get elected to public office, but could do and support others in doing amazing work. In South Orange we did this - we stabilized property taxes and raised new revenues while cutting costs and better supporting our workforce, we supported a diverse, community-oriented police department which significantly reduced crime, did more (and better, more equitable and more sustainable) redevelopment, better supported our diverse culture and arts, all while being more transparent with everything we do and more-so partnered with our community members.

Now I am being given a new exciting chance to go full Ben Wyatt. Last week, I was unanimously appointed as Borough Administrator by the Mayor and Council in the Borough of Leonia (Bergen County). Starting on Thursday, now on the full-time professional staff side, I want to grow my experience directly implementing in government and my technical knowledge and skills, working with the elected officials and the existing staff in Leonia to show everyone that we can solve some of the biggest challenges that face government in New Jersey. We can create better transit access, control costs and reduce NJ’s insane taxes, we can find ways to share way more services and do smarter, more sustainable redevelopment and use technology to streamline our work and simplify citizens’ interactions with government. And we can do all of this partnered with those that governments everywhere are supposed to serve - its people.

It’s such a privilege to serve people through government, and I thank the Mayor and Council and all of the community members in Leonia for welcoming me to their slice of the greatest state in the nation!