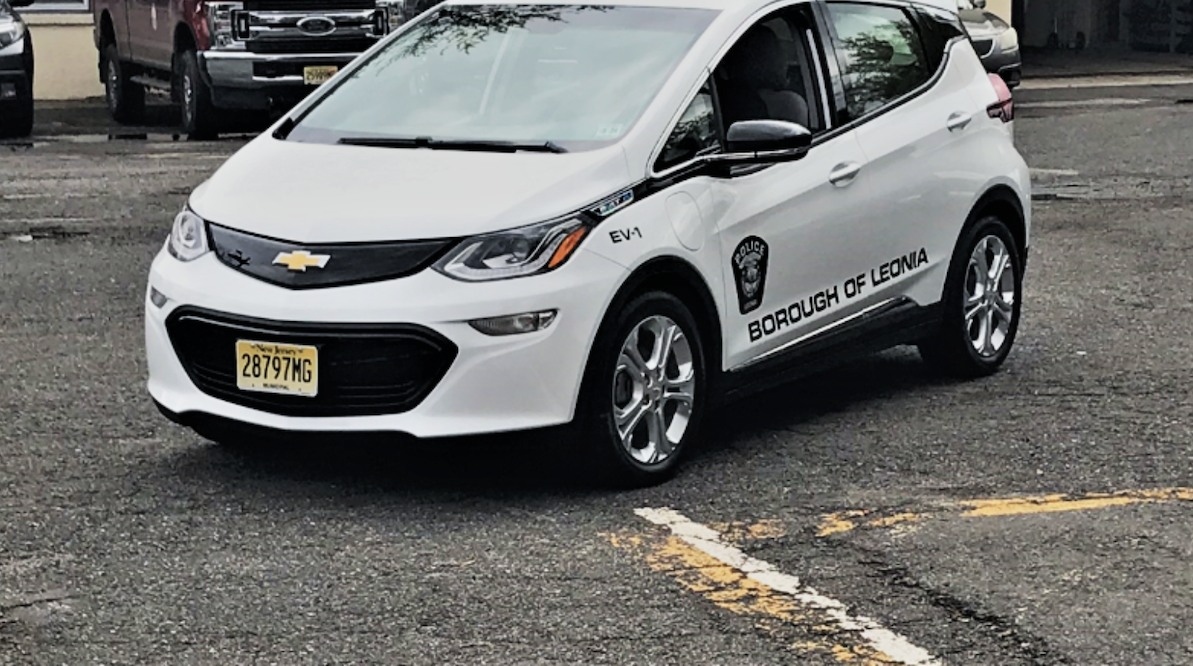 There are a number of reasons why it's been challenging to deploy electric vehicles more widely in New Jersey. Here's one way that we can take a large step forward - with no taxpayer cost or complicated legal/policy changes needed, just adding a few words to existing state finance regulations.

While serving as the Borough Administrator in Leonia, I identified this technical rule as a roadblock, spoke to nearly a dozen stakeholders in state and local government, as well as nonprofit sectors and worked with Assemblyman John McKeon, Chair of the Banking and Financial Institutions Committee in the Assembly to introduce A4424 - a bill that provides a simple exemption to the aforementioned rule that would allow local governments to bond for passenger vehicles if they were powered by an alternative fuel source, such as electricity.

Read more below about why this important, and find attached documents you can use to help lobby for this change. So far, a number of organizations have voiced support for making this change, including the New Jersey League of Municipalities, Sustainable Jersey, and ChargeEVC.